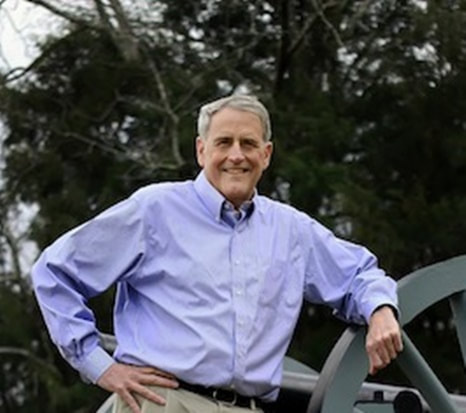 "A Bluff Beats a Streight"
In the Spring of 1863, Union commanders in the Western Theater decided to take a lesson from the havoc Confederate raiders had played with their supply lines. They prepared two mounted expeditions, one to sweep down the state of Mississippi to cut supply lines to Vicksburg and the other to cross Alabama and break the railroad supplying General Bragg in Tennessee. The first, Grierson’s raid, was very successful, not so much in destroying supply lines but in bewildering their Confederate opponents. The second, more ambitious endeavor, foundered on a rock named Bedford Forrest, himself the most skilled of raiders. How did that raid come to pass and ultimately fail?


Brig. Gen. (Ret.) John Scales attended the University of Alabama, graduating  with a degree in physics and a commission as an infantry lieutenant in the U. S. Army. He graduated from infantry officer basic, airborne and Ranger schools before being assigned to the 82nd Airborne Division. Later he led a rifle platoon in combat in Vietnam and joined the 101st Airborne (A/1-506 Infantry) upon return to the US. Leaving active duty in 1975, he joined the 20th Special Forces Group (Airborne) of the Alabama National Guard while getting a master’s degree at Alabama and becoming Special Forces qualified. Over the years, while first teaching and later working as a scientist in Huntsville, he commanded a Special Forces Operational Detachment A, a company, a battalion, and the 20th Group itself.  He also received a Ph.D. in systems engineering from the University of Alabama in Huntsville. Selected for promotion to general and assignment to US Army Special Forces Command, he was first the deputy commander and later the acting commanding general. After 9/11 he was assigned to the Joint Special Operations Command and led a Combined Joint Special Operations Task Force in Afghanistan. General Scales retired from the military in late 2002 and continued his career as an engineer in Huntsville, being granted six patents and publishing three military history books and one novel.
Non-fiction Books:
Sherman Invades Georgia, Naval Institute Press, 2006.
A Reluctant Hero’s Footsteps, Westbow Press, 2013. World War II.
The Battles and Campaigns of Confederate General Nathan Bedford Forrest, Savas Beatie, 2017.
In Service of the Nation, a fictional foray into present-day US Army Special Forces dealing with a deadly and ambiguous situation overseas in the face of organized crime, murder, and a loose nuclear weapon. 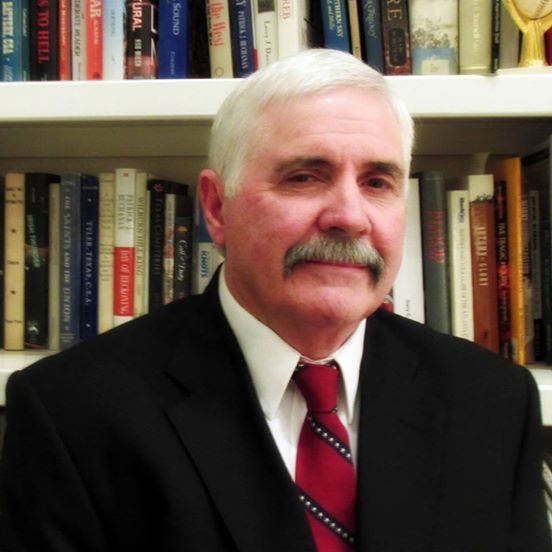 Scott Bell
"Will That Be One Hump or Two?" ​“Forward, at a gallop!”: Van Dorn’s Raid on Holly Springs 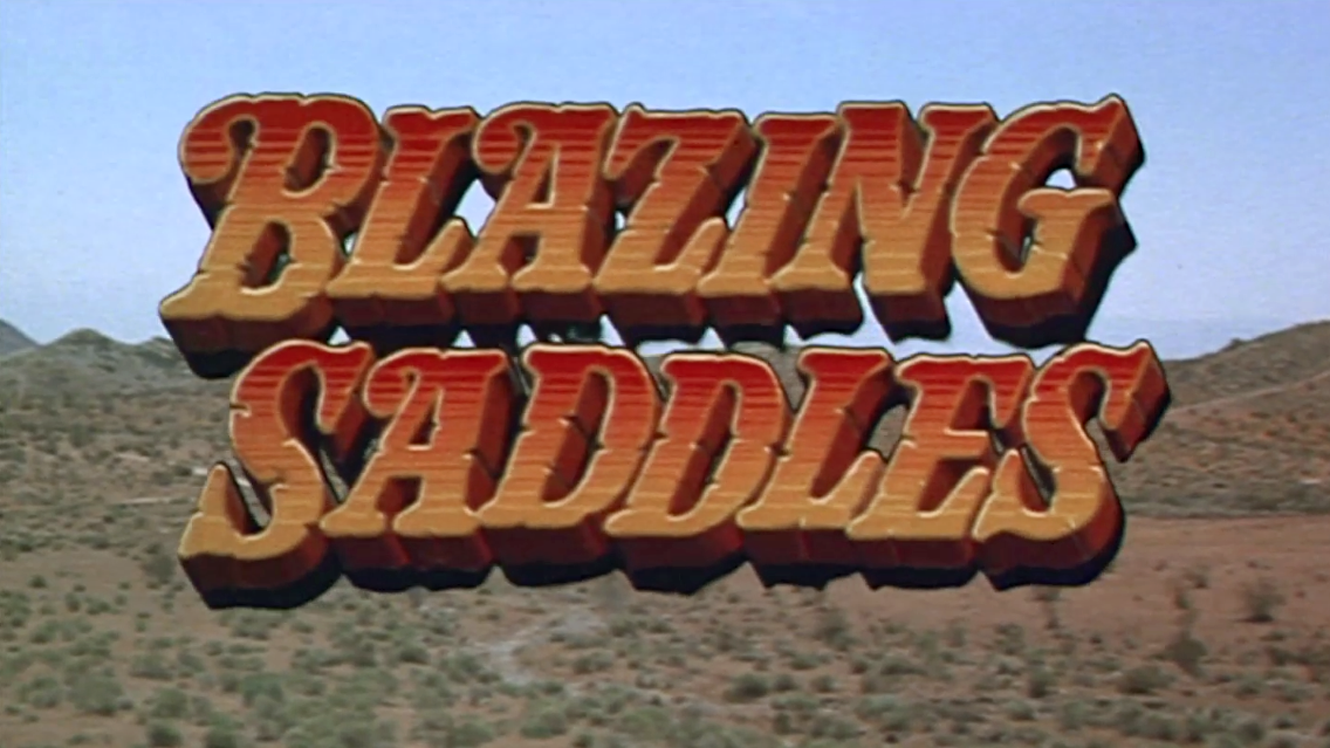