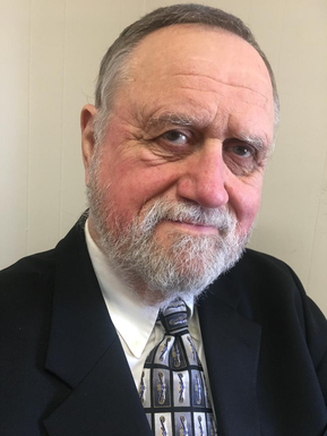 If you think the Civil War was fought to end slavery, you’ve been duped. In fact, as distinguished military historian Samuel Mitcham argues in his provocative new book, It Wasn’t About Slavery, no political party advocated freeing the slaves in the presidential election of 1860. The Republican Party platform opposed the expansion of slavery to the western states, but it did not embrace abolition. The real cause of the war was a dispute over money and self-determination. Before the Civil War, the South financed most of the federal government—because the federal government was funded by tariffs, which were paid disproportionately by the agricultural South that imported manufactured goods.
LOCATION: DRUSILLA SEAFOOD, 3482 DRUSILLA LANE  HTTP://DRUSILLAPLACE.COM/
MEETING TIME:  THE DOORS OPEN AT 6:30 PM AND THE MEETING BEGINS AT 7:00 PM ENDING 8:30 TO 9:00PM.
MEETING COST:   $30.00 INCLUDES TAX, TIP, FOOD AND FUN. PURCHASE OF A MEAL IS OPTIONAL.
RESERVATIONS: PLEASE, MAKE RESERVATION(S) TO ATTEND THIS MEETING BY TUESDAY SEPTEMBER 15.
CONTACT: JOHN POTTS (225-937-2782, BRCWRT@ATT.NET
LATE RESERVATIONS:  WELCOMED AND APPRECIATED.
BOOK RAFFLE: THERE WILL BE A SELECTION OF BOOKS OR ITEMS. $1 PER TICKET OR 6 FOR $5.
FACEBOOK PAGE: OUR FACEBOOK PAGE, BATON ROUGE CIVIL WAR ROUND TABLE, HAS 500+ MEMBERS, 2000+ ARTICLES, VIDEOS, AND PHOTOGRAPHS.
LEARN WITH US, AND BRING A FRIEND