1. Warships in Louisiana Waters - Robert Seal
"If It Floats put A Cannon On It" Mr. Seal will present four civil war era examples of commercial ships. Three out of New Orleans and one from Cincinnati. Each vessel has an interesting story and today they all rest in Louisiana waters. The models are 1/32 scale, working vessels and show signs of use. 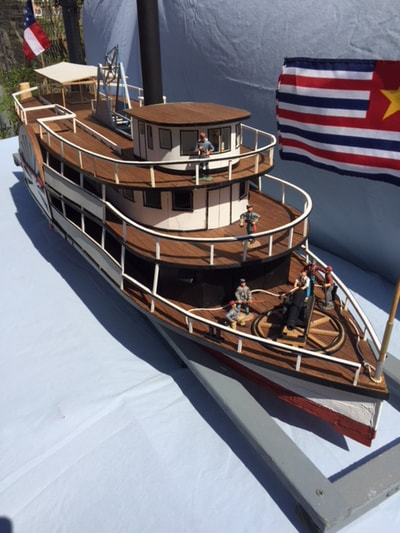 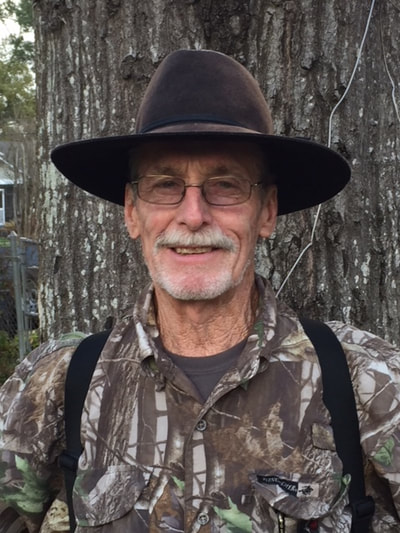 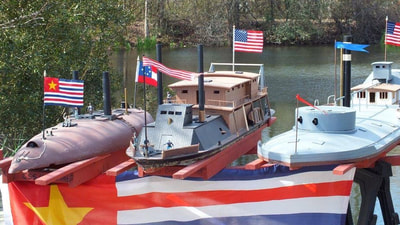 http://civil-war-picket.blogspot.com/search?q=seal
2. Port Hudson Relic Display
​You have to see this incredible collection. The items in this collection aren’t just any Civil War items, they were actually used by people that both died at, and survived the Siege of Port Hudson. 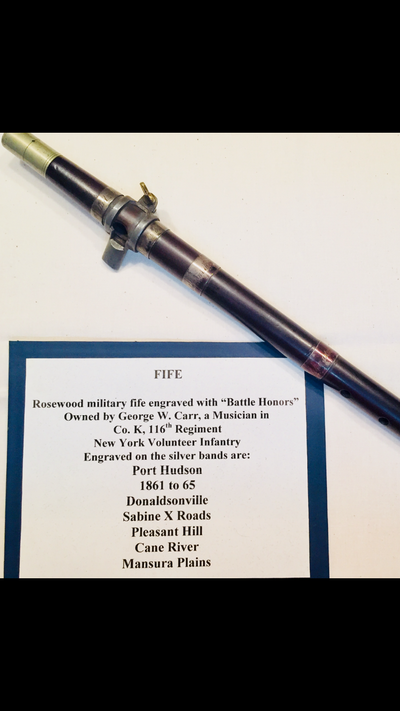 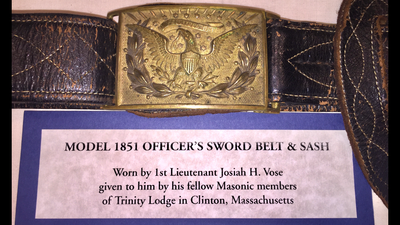 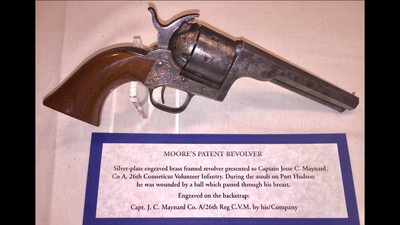 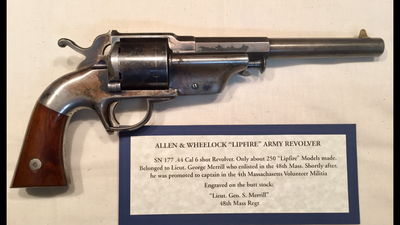 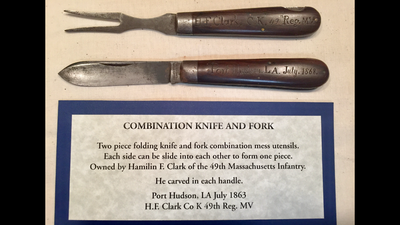 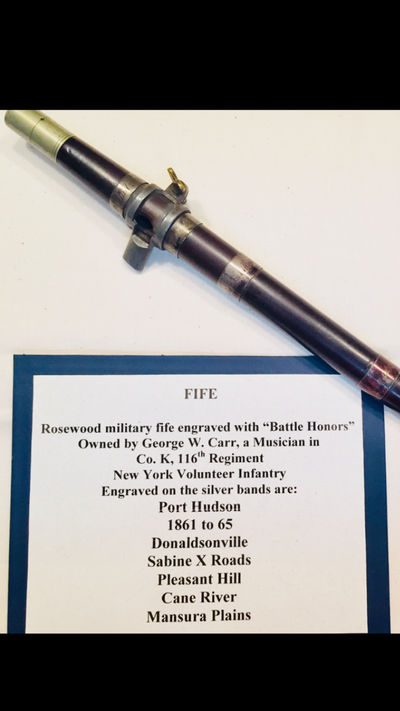 4. Death and Mourning Practices
The images and objects in the exhibit were not considered unusual in their time, and brought a deeper meaning to the acceptance of death.
The seeming preoccupation with death may seem morbid today's standard. Families in the past lived with the constant threat of an early departure of a loved one.
The response given to death by the living gives it another dimension and
​is reflected in the objects in the collection.  Viewing these artifacts shows how the response given to death in the past differs greatly from the response we show in today’s world.
I have been collecting Mourning Memorabilia since the 1980s.  Learning about the objects is part of the joy of collecting as is the showing of the collection and the opportunity to teach others the value of learning about the material cultures of the past.
Myrna B. Bergeron 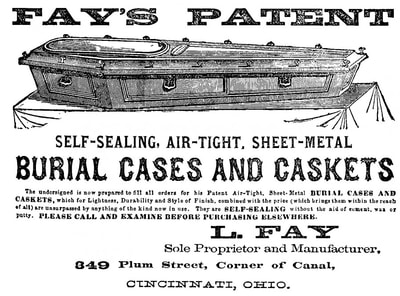 5. Siegel Civil War Bottles - There will be some for sale. 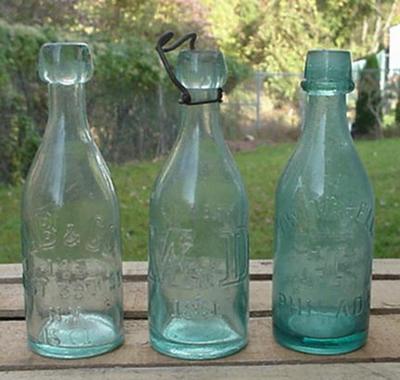 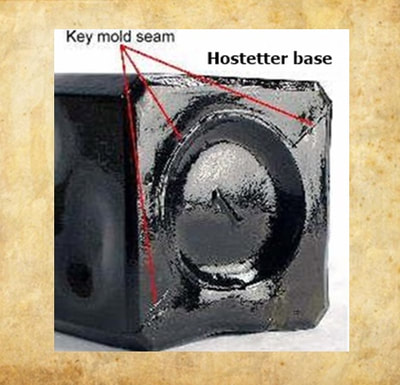 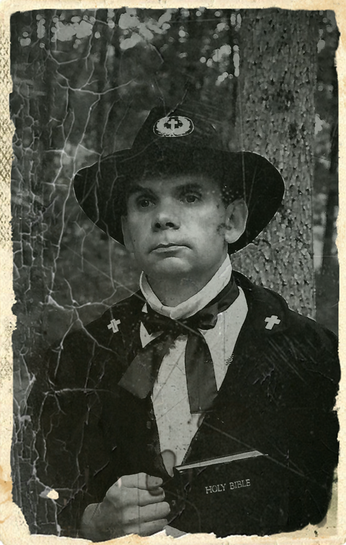 7. The Good Reverend Law
Rev. Law performs a civilian (rather than a military) impression, Rev. Law was a participant in the L.U.R.A. program performing  as an authentic civilian minister of the 1861 - 1865 time-period.  In addition, Rev. Law has served at the request of the military unit, the 83RD PVI, as the unit's  official chaplain. While Rev. Law has performed numerous authentic ceremonies which are, in addition, legitimate services, Rev. Law has also performed authentically, in his civilian capacity, as the 83RD PVI's chaplain on numerous occasions at some of the most important NPS and private battlefields.

8. Cavalry - Frank Crooks: Saddles, Swords, and the how of cavalry,
if he is healthy enough for the trip to Baton Rouge.
9. Documents, Provisionals, Sheet Music, Letters on Display
If scheduling permits we will have a document table.
​I saw a fraction of the  paper items and it is incredible. You will definitely want to spend some time at this table.
You will be amazed by the stories. They are educational and fun.